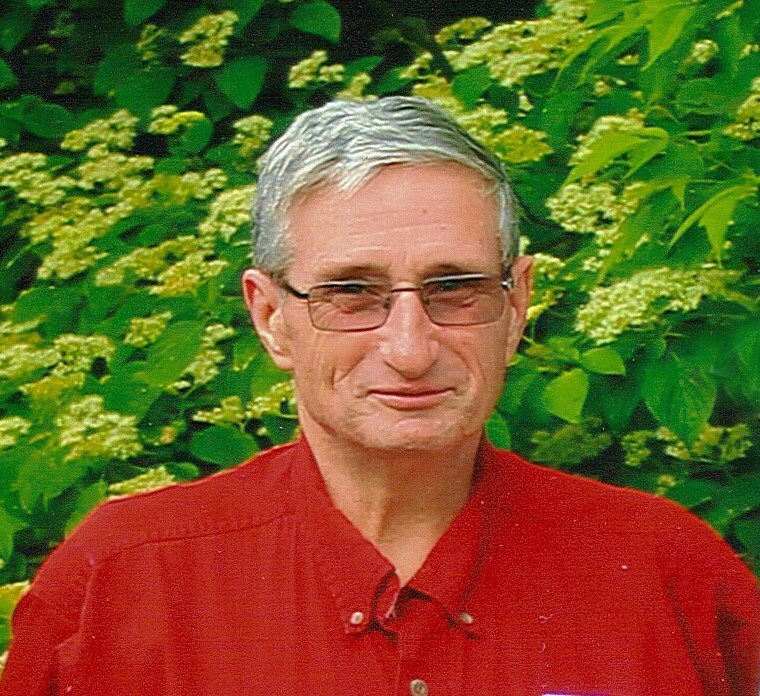 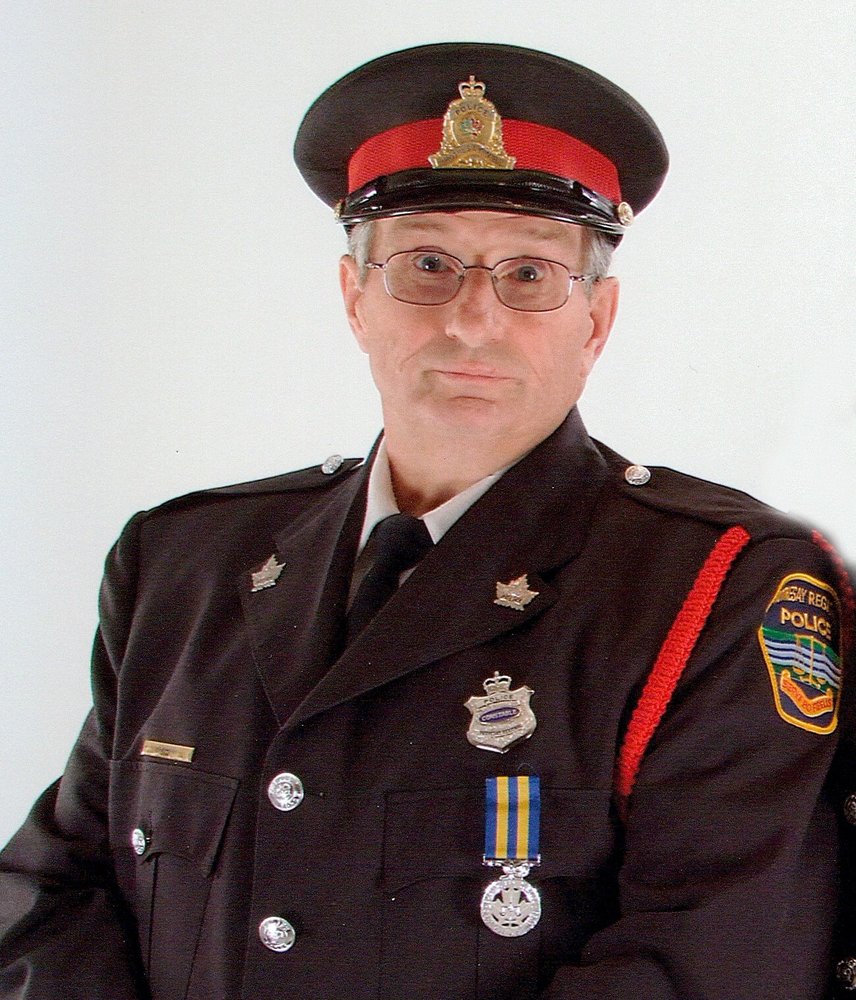 It is with extreme sadness the family of Norman Alan McKay of Rothesay, loving husband of Cheryl (Newton) McKay of 41 years, announce his passing on Tuesday, August 13, 2019 at the Saint John Regional Hospital, after many years of battling liver disease. Born in Saint John on July 27, 1951 he was a son of the late James and Geraldine (Price) McKay.

Prior to retirement, Norm was a proud police officer for the Rothesay Regional Police, who loved serving and protecting his community for over 37 years. After retirement Norm never slowed down, volunteering with the KV Old Boys, the Police Force, and Our Lady of Perpetual Help. He was always the first to help or lend hand.

His greatest love was his family, Norm loved vacationing in Ontario, PEI, Florida and fishing. He was always up for anything, whether it be a day trip with his soul mate, or a picnic with his family. He spent as much time as he could with his granddaughters and forged a special and amazing relationship with them.

Later in his life he was often found in the mornings enjoying a cup coffee and teasing everyone at A&W, and then heading to the gym, he rarely missed a day. He was a strong and courageous man whose generosity touched each person he met.

Norm was extremely proud of his children, both whom continue his work in the community. His son James, now a member of the same police force, following in his footsteps, and his daughter Jeannie working in the Valley continuing to support the community, as he did.

He was predeceased by his parents and sister Dawn.

Arrangements are under the care and direction of Kennebecasis Community Funeral Home, 152 Pettingill Road, Quispamsis (849-2119) with visitation on Monday, August 19th from 2-8 PM. A Mass of Christian Burial will be celebrated from Our Lady of Perpetual Help Church, 31 Gondola Point Road, Rothesay, on Tuesday, August 20, 2019, at 11:00 AM. Interment to take place at Our Lady of Perpetual Help Cemetery at a later date. In lieu of flowers, remembrances in memory of Norm may be given to the Kennebecasis Regional Police Force Community Advancement Program or the charity of the donor's choice.

Share Your Memory of
Norm
Upload Your Memory View All Memories
Be the first to upload a memory!