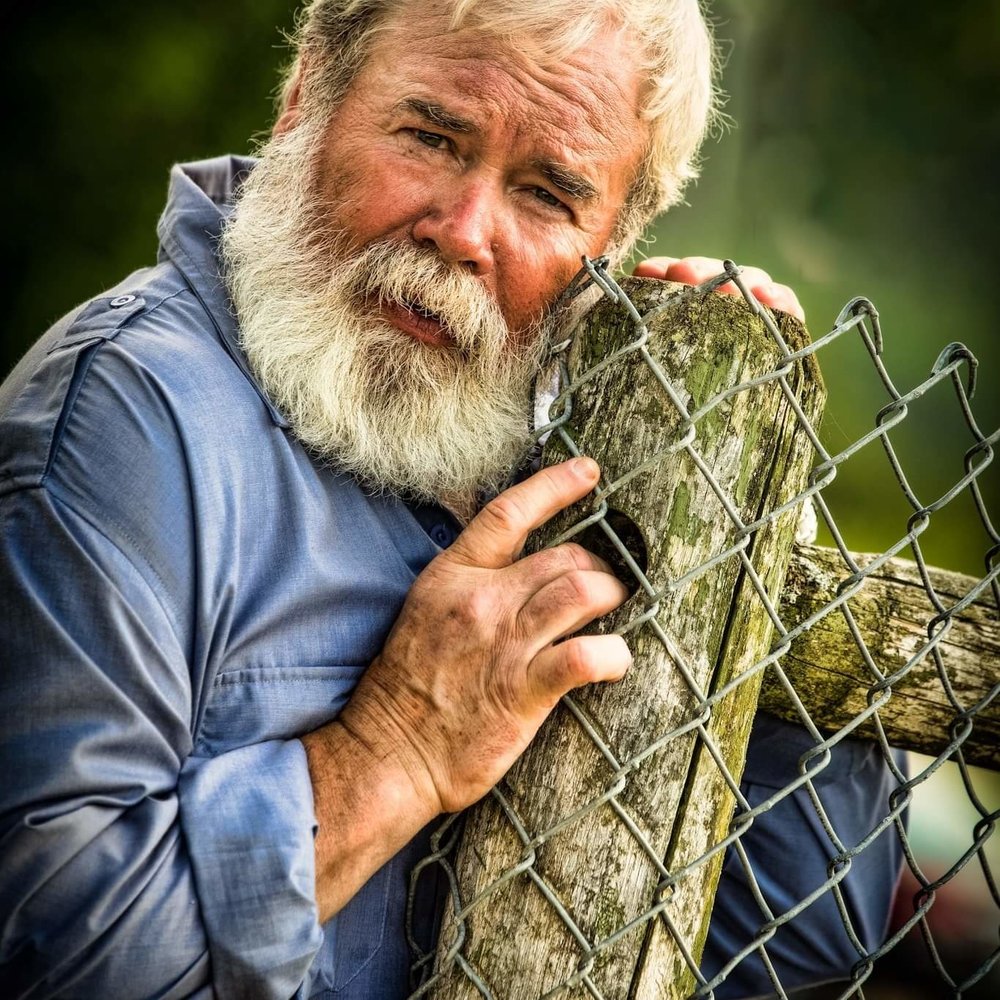 It is with heavy hearts the family of Edward "Bear" Walton of Clifton Royal, loving husband of Cathy (Wade) Walton, announce his passing on Wednesday, August 14, 2019 at his residence. Born on July 9, 1951 in Saint John, he was a son of the late Frank and Mary (Hourihan) Walton and son-in-law of the late Liz (McGuire) Wade.

Bear worked in construction for over 45 years. He loved working, especially when it involved helping out his friends and family. He always put everyone's needs above his own. He was an avid outdoorsman, and enjoyed camping and 4-wheeling. He was also a member of Fogcity 4-Wheelers, one of the first 4-wheeling clubs in New Brunswick.

Besides his parents, he was predeceased by his aunt Dot Walton.

Arrangements are under the care and direction of Kennebecasis Community Funeral Home, 152 Pettingill Road, Quispamsis (849-2119) with visitation on Sunday, August 18, 2019 from 2:00 - 7:00 PM. A Mass of Christian Burial will be celebrated from St. Bridget's Catholic Church, 1784 Route 845, Summerville on Monday, August 19, 2019 at 11:00 AM. Interment will take place at St. Bridget's Cemetery. In lieu of flowers, donations in memory of Bear may be made to the Diabetes Association of NB. Online condolences may be placed at www.KennebecasisFH.com.

Share Your Memory of
Edward "Bear"
Upload Your Memory View All Memories
Be the first to upload a memory!