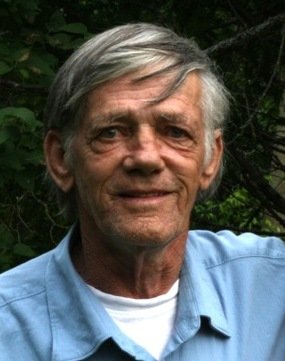 Born on November 29, 1949, in Quispamsis, he was the son of the late Paul and Florence (Wright) Boyle. Bugsy was a woodsman, working at the Sawmill in Bloomfield, then with the School District as a custodian at KVHS, Rothesay Park Elementary, then Rothesay Elementary until his retirement.

Besides his wife, Bugsy is survived by his sons; Jason an Eric Boyle, both of Quispamsis, daughter Michele Boyle of Quispamsis, brothers; David (Jo-Ann) of Saint John, and Neil of Kellar’s Hill, sisters; Joanne Mason of Quispamsis, Betty LeBlanc of Saint John, Karen Langstroth (Mike) of Belleisle, sister-in-law Ann Boyle; as well as several nieces and nephews.

The family would like to extend their sincere thanks of appreciation to KV Extra Mural and the nurses and doctors at SJRH - Palliative Care and the nurses St. Joseph’s IV day hospital. Words cannot express how grateful they are for their kindness and compassion shown to Bugsy throughout the years.

In Keeping with Bugsy’s wishes, there will be no visitation or funeral service. Arrangements are under the care and direction of Kennebecasis Community Funeral Home, 152 Pettingill Road, Quispamsis (849-2119). For those who wish, remembrances may be made to the Lung Association or to the Canadian Cancer Society.

Share Your Memory of
Warren
Upload Your Memory View All Memories
Be the first to upload a memory!