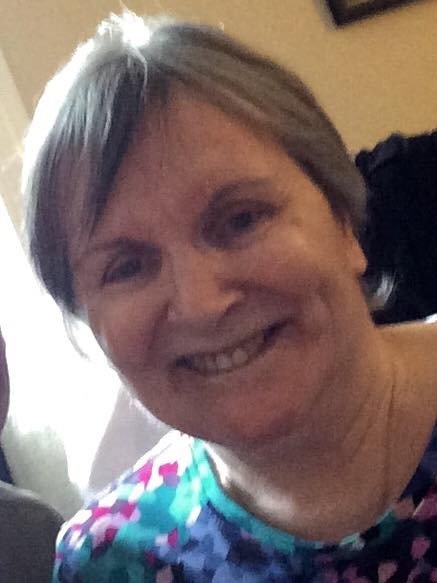 The death of Ann Bernadette Lawlor of Quispamsis, occurred on Sunday, December 15, 2019 at Shannex, Embassy Hall.

Born in Drogheda, Ireland on June 7, 1938, she was one of twelve children of the late James and Margaret (Madden) McGowan.

Predeceased by her husband Owen, and loving Mom to Melissa and John. She will be sadly missed by her loving family. Daughter-in-law, Angela, and son-in-law, Bruce. Sisters; June, Hilda, Dolores, Linda and Jacinta, brother James. All of her nieces, nephews and in-laws.

Gifted with a bright sense of humor and beloved by a warm circle of friends. Throughout her life, Bernie helped many suffering from addiction and depression through her work in community organizations and crisis help lines.

Following her marriage to her first husband, Owen Maher in 1958, the couple lived in England before moving back to Drogheda and eventually settling in Bramalea, ON.

She and her second husband, His Worship Justice Owen Lawlor, enjoyed the company of friends, family and their community work.

Besides her parents and husband, she is pre-deceased by her sisters; Peggy, Betty, Tess, Patsy, and brother Thomas.

The family would like to thank all the staff at both Shannex, Embassy Hall and Parkland in the Valley for their commitment to her care.

Bernie wished to spend eternity with her beloved husband, Owen. She’ll be laid to rest with Owen at Assumption Catholic Cemetery, 6933 Tomken Road, Missisauga, ON, following a Funeral Mass at a date to be determined in 2020. Arrangements are under the care and direction of Kennebecasis Community Funeral Home, 152 Pettingill Road, Quispamsis (849-2119).If you are considering making donations in memory of Bernie, the family has requested the charity of your choice.

Share Your Memory of
Bernie
Upload Your Memory View All Memories
Be the first to upload a memory!