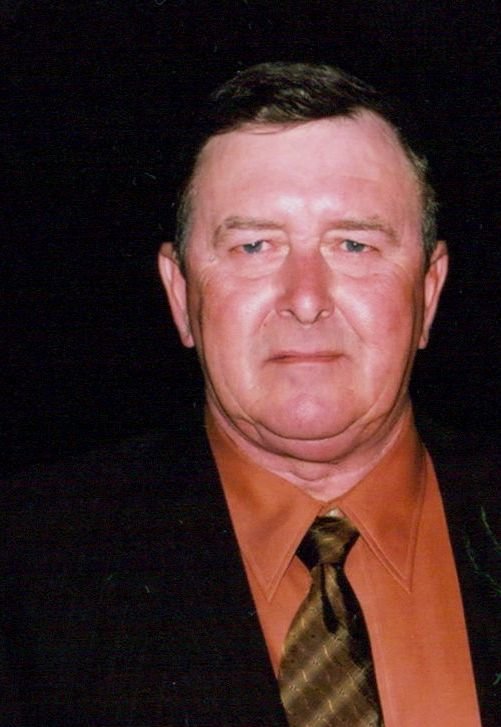 The family wishes to announce the passing of Stanley Osborne Kirkpatrick at the Saint John Regional Hospital on Friday, December 20, 2019. Stan fought a courageous and valiant battle with pancreatic cancer for one month. He was born on June 20, 1948 in Saint John, son of the late Nancy (Murdie) and Ensley Kirkpatrick.

He spent his childhood in Fair Vale and graduated from Simonds High School. He worked for many years in the food industry including Baxters Dairy and 30+ years with Vachon.

In addition to his parents, Stan was predeceased by his sister Shirley Whittaker (Bob), brother David Kirkpatrick and his companion Gladys Bonin.

Arrangements are under the care and direction of Kennebecasis Community Funeral Home, 152 Pettingill Road, Quispamsis (849-2119). Cremation has taken place. At Stan’s request there will be no funeral. A time of remembrance will be held at a time to be announced in the New Year. For those who wish, remembrances in memory of Stan may be made to Pancreatic Cancer Canada. Online condolences may be placed at www.KennebecasisFH.com.

Share Your Memory of
Stanley
Upload Your Memory View All Memories
Be the first to upload a memory!