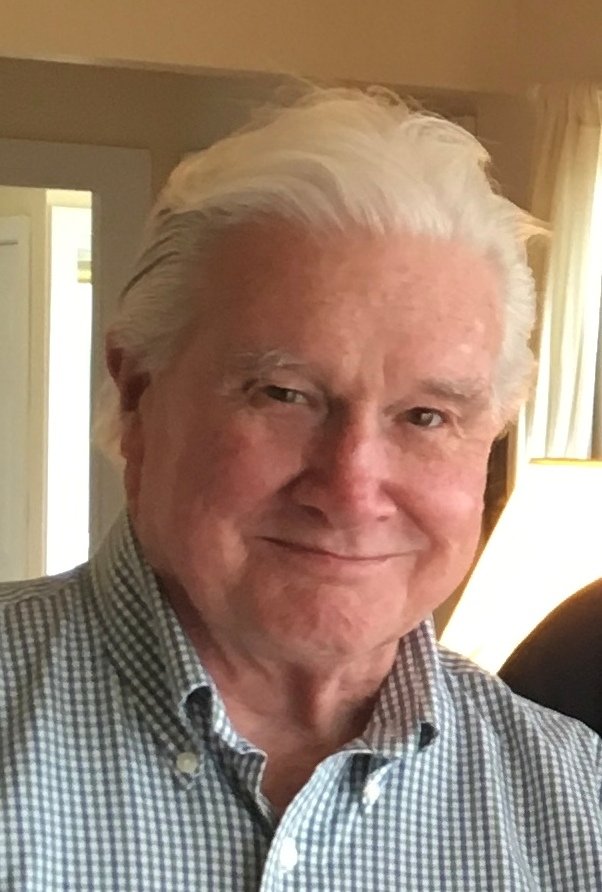 Born in British Columbia, on January 9, 1943, he was the only child of the late John and Mary (Fawcett) Crimmins.

Allan was a talented artist, who studied at the Penn Academy of Fine Arts in Philadelphia. He found his niche in pottery and was an accomplished potter, a talent carried on by his daughter Elizabeth. Allan had a sense of humour and never one to miss an opportunity to add some fun into life; he decided he would have two birthdays, one in the winter and then another celebration in the summer.

Allan is going to be deeply missed by his beloved wife of 55 years, Sarah (Bezanson); his son, Cameron of Fredericton; his daughter, Elizabeth (John) Harrison of Kingston; and his grandchildren who he took such pride in: Gregor, Ben, Gabby and Kate. He was predeceased by his parents.

In keeping with Allan’s wishes, there will be no visitation or funeral service; family and friends will be invited to a small gathering at a later date. Arrangements are under the care and direction of Kennebecasis Community Funeral Home, 152 Pettingill Road, Quispamsis (849-2119). If you are considering making donations in memory of Allan, the family has requested donations be made to the Nature Conservancy of Canada, as this is a cause that was dear to Allan’s heart.

Share Your Memory of
Allan
Upload Your Memory View All Memories
Be the first to upload a memory!