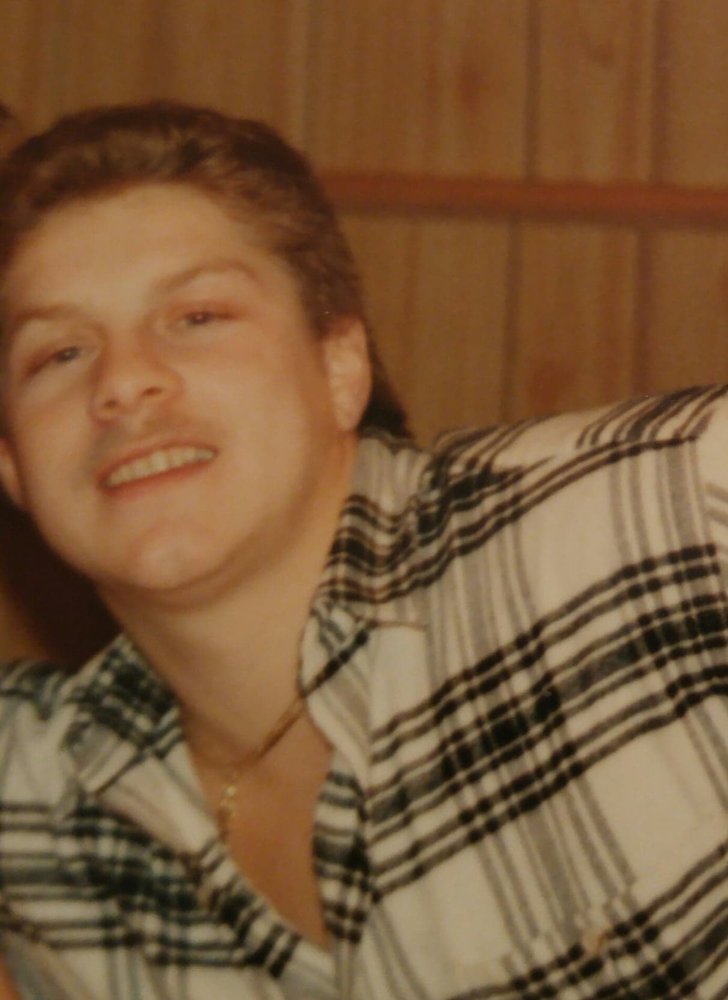 It is with heavy hearts, that we sadly announce the unexpected death of our beloved brother, Richard Mark Jackson on Saturday, March 28, 2020 in Mission, BC.

Born on March 25, 1965, in Saint John, NB. Rick was the son of the late Mary Lillian and Melvin Jackson, and predeceased by his brothers; Joseph and Peter.

Rick is survived by his son Spencer of Saint John,  brothers; Larry of Saint John, Ralph (Karen) of Brampton, ON, Malcolm (Verna) of Quispamsis, Carl of Saint John, and Paul (Aletha) of Rothesay, sisters; Diane Mullin (George) of Upperton, and Wanda Rioux (John) of Quispamsis,  special friend and Spencer’s mother, Diane Reynolds, as well as several nieces and nephews, whom he loved like his little brothers and sisters.

Rick loved his son Spencer more than words can explain, family was everything to him. Everyone had their own special connection with him and made each and every one of us feel that special bond. He loved family camping, fishing, BBQ’s, or  any family gathering that would light up his face. He played many sports but loved soccer more, even coaching his son in his younger days. Rick had a wide range of friends, some he thought of as family, if you were a friend of Rick’s, count yourself to be one of the lucky ones. If anyone needed a hand and he could help, even being in BC, he would do his best to make it happen. Rick’s smile always lit up any room he was in.

Rick may you be dancing up there with Mom, Peter, and Joe.

Arrangements are under the care and direction of Kennebecasis Community Funeral Home, 152 Pettingill Road, Quispamsis (849-2119). A private family service will be announced at a later date to celebrate the life of this beautiful man. For those who wish, remembrances may be made to the Heart and Stroke Foundation of NB or to a charity of the donor’s choice.

Share Your Memory of
Rick
Upload Your Memory View All Memories
Be the first to upload a memory!