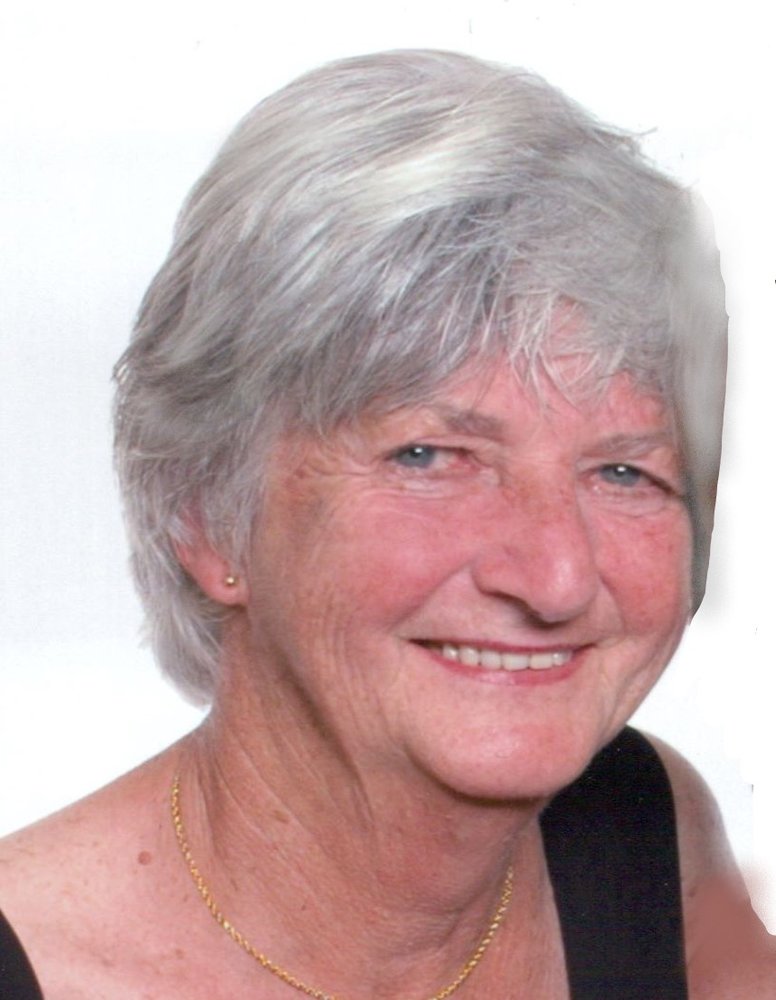 It is with heartfelt sorrow, the family of E. Jean Gregory of Quispamsis, wife of the late Robert “Bob” Gregory, announce her passing on Tuesday, June 16, 2020 at Bobby’s Hospice.

Born on July 29, 1935, in Saint John, she was a daughter of the late Sidney and Ada Marie (Courtney) Stewart.

Jean graduated from Rothesay Regional High School in 1953 and entered the Saint John General Hospital School of Nursing, graduating in 1956. Jean followed her husband Bob to his many postings throughout Nova Scotia with his position in the Bank of Montreal, where she worked in her chosen career. Most enjoyable, were the twenty years she spent in the operating room of the Cape Breton Regional Hospital in Sydney, NS, where the comaraderie of her coworkers gave her a sense of joy. After Bob’s passing and forty-eight years in Nova Scotia, Jean moved back to Quispamsis in March 2007, to be close to family and friends, where she lived comfortably and happily at her home. During that time and with the help of her friend, Ruth Saunders, Jean reconnected with many of her nursing classmates. They formed a travel group and had wonderful memories and beautiful trips far and wide. Jean wished that everyone could have the wonderful memories that they all did over that period of time. She also enjoyed quilting, knitting, a good game of bridge, and cherished her time with family and friends.

Besides her beloved husband and parents, Jean is predeceased by her sister Betty Hart, infant brother Douglas, grandson Jeran Kennedy, and brother in law Brian Munroe.

Jean’s family would like to extend a heartfelt thank you to the staff and volunteers of Bobby’s Hospice and to Dr. Graham MacNeil for his kindness and friendship that he provided Jean for many years.

Arrangements are under the care of Kennebecasis Community Funeral Home, 152 Pettingill Rd, Quispamsis (849-2119). There will be a gathering to celebrate Jean’s life at a later date. A private family interment will take place at St. Luke’s Anglican Cemetery, Quispamsis. For those who wish donations may be made to Bobby’s Hospice or the KV Food Basket.

Share Your Memory of
Jean
Upload Your Memory View All Memories
Be the first to upload a memory!