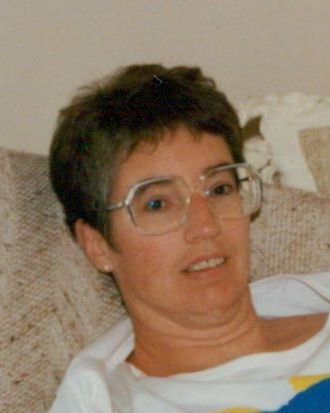 It is with profound sadness that the family of Mary Judith (Judy) Chalmers, announce her unexpected passing at Kings Way Care Centre in Quispamsis, NB, on Saturday, 20 June, 2020, at the age of 78. Judy was born and raised in Fredericton, NB, and was the oldest of three children. She graduated from UNB with a Bachelor of Nursing Degree and spent her long career as a Nursing Instructor at George Brown College in Toronto, ON. Judy returned to New Brunswick in June 2014 and moved to Rothesay, NB, where her sister and husband continue to reside.

Judy is survived by her sisters Kathy (Chalmers) Robinson and Kathy’s husband Shane Robinson and other extended family members.

Judy had many, many friends and coworkers in Toronto, where she lived and worked for over forty years. Judy had a great interest in animals of all types including owls, hedge hogs and especially cats. Judy was the proud owner of several Maine Coon cats throughout her life and many domestic cats.

Judy will be missed by many friends and especially staff at Kings Way Care Centre who thought very highly of her and were so kind and caring especially during her final days.

Kathy wishes to thank the staff members at Kings Way Care Centre, for their support to Judy and the kindness to her and Shane during this difficult time.

At Judy’s request there will be no visitation or service. Arrangements are under the care of Kennebecasis Community Funeral Home, 152 Pettingill Rd., Quispamsis (849-2119). Remembrances may be made in memory of Judy to Kings Way Care Centre or the charity of the donor’s choice.

Share Your Memory of
Judy
Upload Your Memory View All Memories
Be the first to upload a memory!