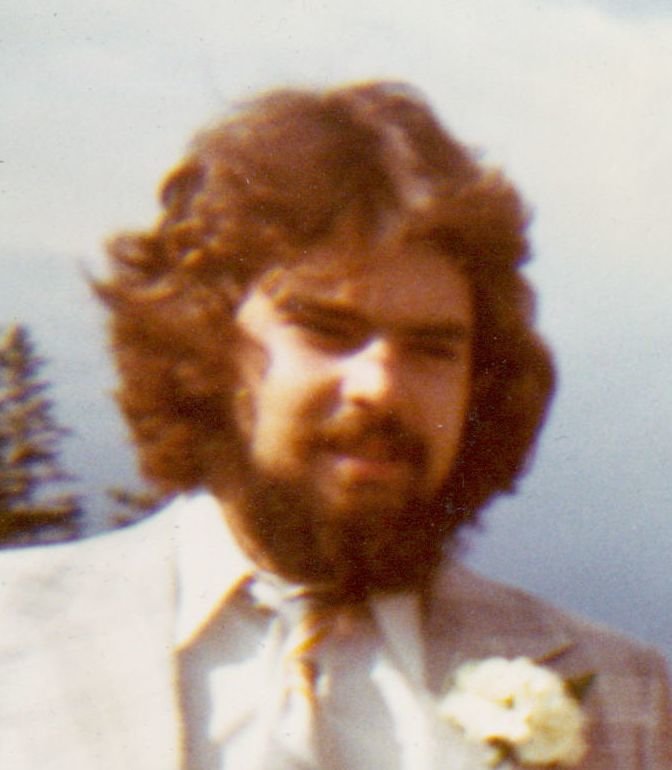 The death of Mark Allan McDonough of St. Martin’s, occurred on Sunday November 1, 2020.

Born in Saint John on April 25, 1957, Mark was the son of the late, Donald and Lois (Parks) McDonough. Mark had a love of music all throughout his life and enjoyed going to concerts, especially the Harvest Jazz and Blues festival. He also had a passion for the outdoors, where he enjoyed four-wheeling and fishing, where he would spend long hours waiting for the perfect catch. Mark also had a fondness for all animals. In his younger years, Mark was known as a gifted athlete in football and hockey. Mark was known by his friends to be a “Jack of all trades”, there were few things he could not fix. When Mark became a father, he took great pride in sharing his interests with his son. Mark loved his son more than anything in the world. In earlier years, he never missed an early morning hockey practice, game or tournament. His son’s teammates often saying they “wished their dads were as cool as he was.” Mark was always there to offer a non-judgmental ear and words of great wisdom. During his working years, Mark worked for Point LePreau, Irving Refinery, and McDonald Applicators; he was also the longest standing member of the International Union of Painters & Allied Trades DC39, Atlantic Canada.

Resting at Kennebecasis Community Funeral Home, 152 Pettingill Road, Quispamsis  (849-2119),  with visiting on Sunday, November 8, 2020, from 2-4 PM and 6-8PM. Funeral home staff will be available at the entrance to assist with Covid-19 protocol. Due to Covid-19 restrictions a private funeral service will be held on Monday, November 9, 2020, at 1:00 PM, from Kennebecasis Community Funeral Home Chapel. For those who are unable to attend, the funeral will be livestreamed on Mark’s obituary at: www.kennebecasisfh.com. Interment to take place at St. Martin’s Community Cemetery. For those who wish, remembrances may be made to Saint John SPCA . Online condolences may be placed at www.kennebecasisfh.com

Share Your Memory of
Mark
Upload Your Memory View All Memories
Be the first to upload a memory!