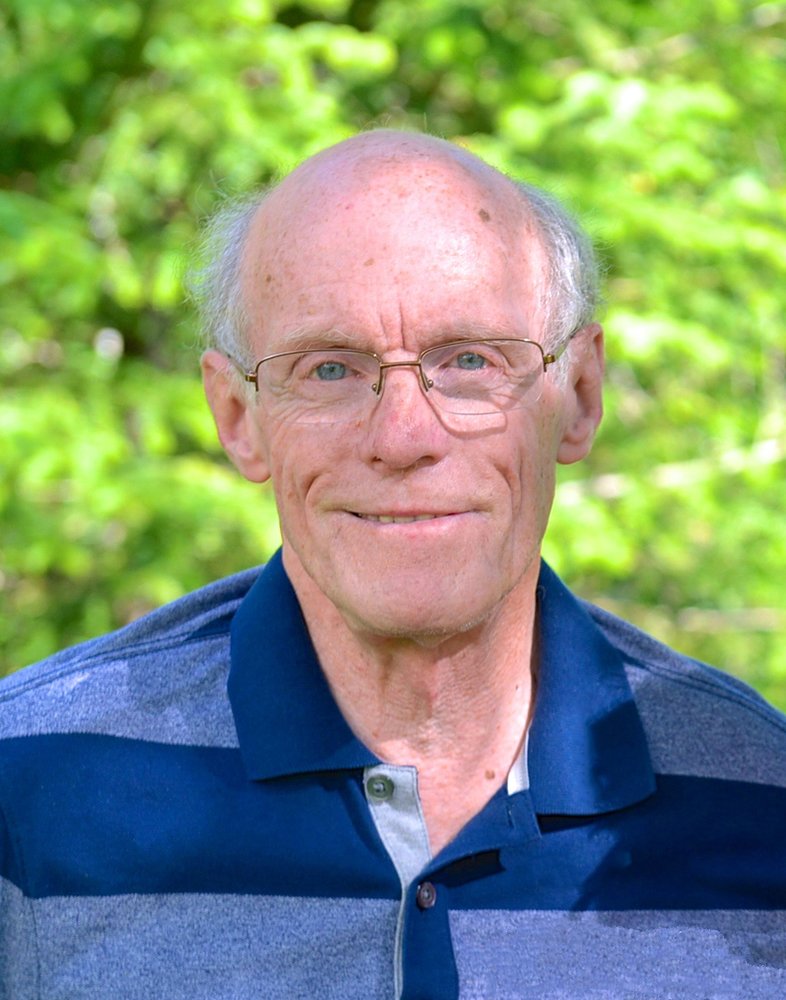 It is with heavy hearts that the family of Stanley Paul Amirault announces his passing which occurred on Tuesday, February 16, 2021, at the Saint John Regional Hospital after a courageous battle with Alzheimer’s.  Stanley Paul was born on June 9, 1936, in Pubnico, Nova Scotia and was the eldest son of the late Stanley P. and Grace Amirault (and stepson to Augusta Amirault, affectionately known as Gus).

After graduating from Université Sainte-Anne (Arts) and St. Mary's University (Commerce), Stan commenced on his lifelong career with the Royal Bank of Canada in Halifax, NS. His banking career took him to many places to call home: Montreal QC, Guadeloupe, Dominican Republic, Haiti, Cornwall ON, Kirkland QC, Bathurst NB, Dalhousie NB, and eventually Saint John, NB where he retired.

It was in Montreal in 1967 where Stan met the love of his life Evelyn (nee Wanchulak) and in 1968, Stan and Evelyn married in Edmonton, AB.  Together they raised a beautiful family that Stan took great pride in.  Those who knew Stan will recall that he had a passion for both youth and sports, spending many years as a positive influence as a Little League baseball coach.  Stan enjoyed many foreign travel adventures, but the one he cherished most was walking the El Camino in Northern Spain. Stan also loved talking with people – anyone and everyone! He looked forward to any chance he could get to chit chat and being an active member of the Lions Club for over 44 years not only gave him the opportunity to socialize, but also to assist various local communities through the many fundraisers he helped organize.  In 2016, Stan was awarded the prestigious Judge Brian Stevenson Fellowship for his outstanding involvement and achievement with the Lions Club.

After retiring from the Royal Bank, Stan enjoyed his second career puttering around both in his garden and on the golf course.  He also loved his dogs and could always be seen on the local trails on a walk with them.  In addition to his work with the Lions Club, Stan enjoyed being involved with the Men of St. Marks group as well as the local YMCA Newcomers program.  These experiences brought him much joy and of course, another chance to chit chat!

Stan will be affectionately remembered by his loving wife Evelyn; his beloved son Paul (Elisabeth Lang); his cherished daughter Catherine (Ken Beaton); his granddaughters Kate, Jane and Claire Amirault and his grandson Broderick Beaton – all of whom brought him so much joy; his sister Marilyn (Patrick) Dalzell; as well as several nieces, nephews, and many friends. He was predeceased by his parents and his brother, Rudy Amirault.

Arrangements are under the care of Kennebecasis Community Funeral Home, 152 Pettingill Rd, (849-2119). In keeping with Stanley’s wishes a private graveside service will be held in his home of Pubnico, Nova Scotia at a later date, where he will be reunited with his parents. In lieu of flowers, donations may be made to the Lions Foundation of Canada Dog Guides (https://www.dogguides.com/index.html), or the charity of the donor’s choice. Online condolences may be placed at: www.KennebecasisFH.com

Share Your Memory of
Stanley
Upload Your Memory View All Memories
Be the first to upload a memory!