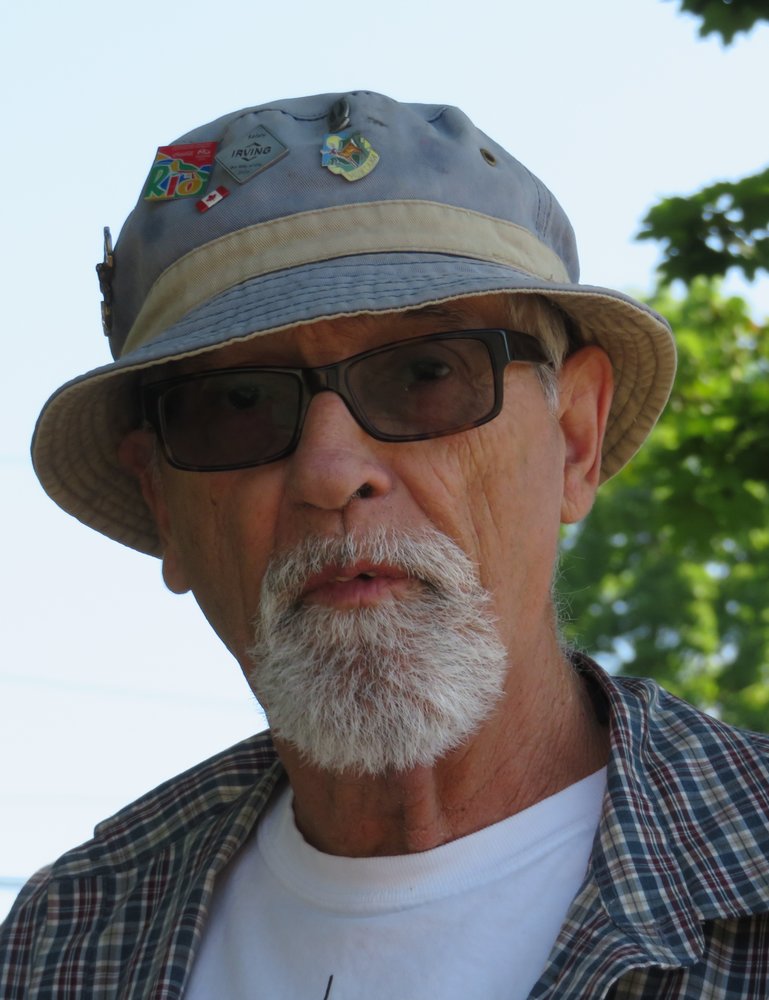 It is with heavy hearts that the family of Leonard Raymond Doyle, beloved husband of 48 years to his wife Kathy (Boyle), announces his passing on March 8, 2021, at the Saint John Regional Hospital. Born in Saint John on August 12, 1947, he was the son of the late W. Raymond and Mary Helen (Arsenault) Doyle.

Lenny was a hard worker and a jack of all trades. He was passionate about his job where his longest career was with the UA Local 213 as a pipe fitter for 39 years. When he wasn’t hard at work, you could find him hunting, fishing, or camping with his and Kathy’s best friends Roland and Alice Hebert - or a combination of the three. His sacred fishing hole was at Salmon River. Leonard was also big hearted and a family man. His grandchildren were his everything and he truly cherished what it meant to be a father, grandfather, and great grandfather. He will be missed by all who knew him.

Besides his parents, Leonard was predeceased by his brother John.

Resting at Kennebecasis Community Funeral Home, 152 Pettingill Road, Quispamsis (849-2119). Due to current public health restrictions, the visitation and funeral will be by reservation only. There will be public visiting on Thursday, March 11, 2021, from 2 PM – 4 PM and 6 PM – 8 PM. A Funeral Service will take place on Friday, March 12, 2021, at 2 PM. Interment will be in the St. Barnabus Cemetery at a later date. Guests for both visitation and funeral are asked to advise if they are attending either or both by emailing Registration@BrenansFH.com. A livestream of the service will be available on Leonard’s obituary. In lieu of flowers, the family would appreciate memorial donations to the Canadian Cancer Society, the St. Barnabus Cemetery Fund, Alzheimer’s Society, or a charity of the donor’s choice. Condolences can be placed at www.kennebecasisfh.com.

Share Your Memory of
Leonard
Upload Your Memory View All Memories
Be the first to upload a memory!