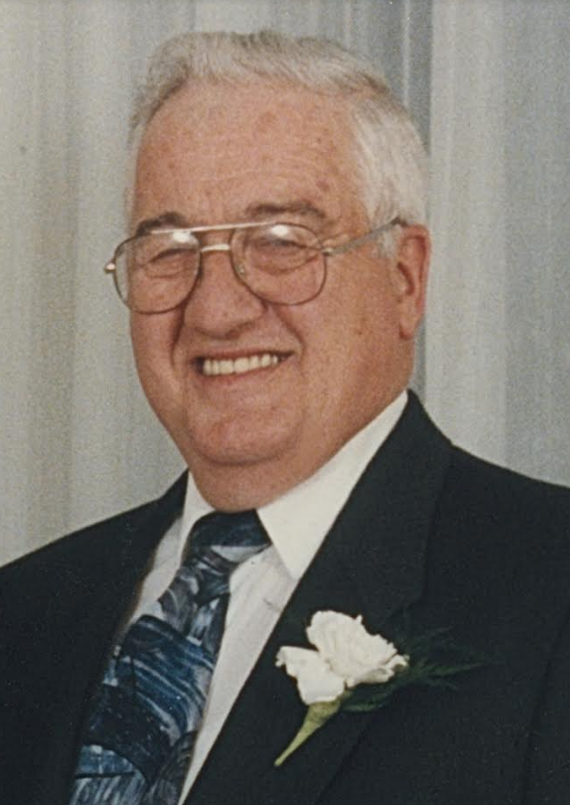 It is with heartfelt sorrow, the family of Donald  L. Earle, husband of Ella (Rogers ) Earle, passed away peacefully on Thursday, March 25, 2021, surrounded by his family at home in Erb’s Cove.

Don was born on April 29, 1935 in Erb’s Cove, he was a son of the late George and Dorothy (Whitenect) Earle. He was employed with Dominion Stores for several years retiring with IGA as the store manager.  Don was a man of few words, he was a man of integrity and well respected. Always, willing to lend a helping hand to anyone in need. He was a faithful member of Erb’s Cove Baptist Church, helping behind the scenes with renovations to the church and to the cemetery.

Arrangements are under the care and direction of Kennebecasis Community Funeral Home, 152 Pettingill Road, Quispamsis (849-2119). Visiting will be held at True Life Church, 30 Vincent Road, Quispamsis, on Tuesday, March 30, 2021, from 1 – 4 PM.  Funeral Service will be held at True Life Church on Wednesday, March 31, 2021 at 11:00AM.  Funeral Staff will be available to assist with COVID-19 protocol. Interment to take place in Erb’s Cove Baptist Church Cemetery at a later date.  For those unable to attend, the service will be livestreamed and can be viewed by visiting Donald’s obituary. For those who wish, remembrances may be made to Erb’s Cove Baptist Church Cemetery or to a charity of the donor’s choice. Online condolences may be made at www.kennebecasisfh.com

Share Your Memory of
Donald
Upload Your Memory View All Memories
Be the first to upload a memory!