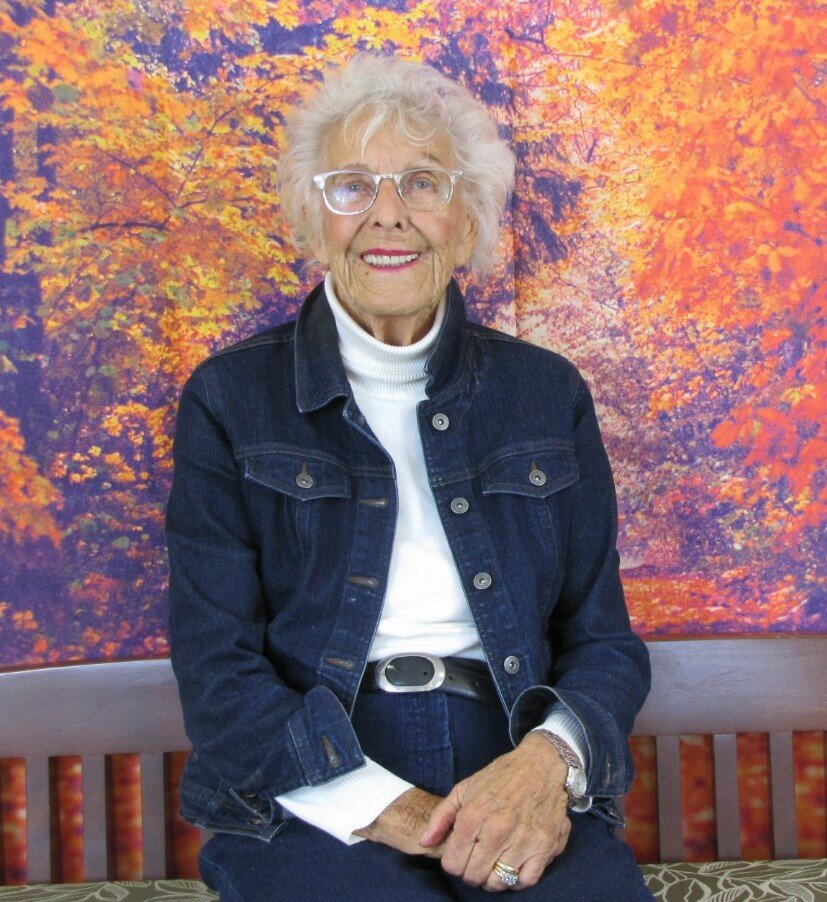 It is with appreciation for a life well lived that the family of Constance “Connie” A. Wallace, announces her passing, which occurred on Sunday, October 24, 2021 at the Saint John Regional Hospital. Connie was born on July 7, 1930, in Saint John and was the daughter of the late, Henry “Duke” and Mary “Doll” O’Brien of Saint John.

Connie grew up on Rockland Road, in Saint John, NB where her father ran a number of businesses including The Rockland Road Grocery.  The O’Brien home was a warm, lively gathering place for family and friends, and Connie brought that same measure of generous hospitality to all of those she welcomed to her homes in Fredericton, Naples Florida and her much-loved cottage in St. Martins, NB.

Connie met and married her husband, Robert “Bob” Wallace while in nursing school.  She was an RN at St. John Hospital before having her three children Karen, Brian and John, and went on to a partner with her husband, owning their own company, Wallace Equipment in Fredericton.  Connie and Bob were forerunners in the idea of supporting community through their business, contributing to projects throughout the province.

Connie was an unstoppable ball of energy, and she had a tremendous sense of humor.  A great laugh was a given whenever Connie was in the room, whether at one of her memorable dinner parties or over a round of Bridge, a game at which she excelled.   She will be remembered as the definition of grace and elegance. Into her 90’s, her sense of style continued to turn heads, with her white jean jacket, tall frame and demeanor.

She was a devoted mother and grandmother, and a trusted and loyal friend.   She had an unflagging level of integrity that set the bar for all of us.  She took great pride in her family and championed her children, grandchildren, nieces and nephews, throughout her life.

Her family will think of all the wonderful things she would cook and how she always made everyone feel welcome and loved.  Her home on ‘the rock’ in St. Martins was the focal point for family members.  Connie was, and always will be “the rock’ that holds our family together. The love that surrounded Connie will live on forever in the hearts of her family where her memory will always be cherished.

Connie is survived by her sons John (Andrea) and Brian Wallace; daughter, Karen (Victor) Redekop; grandchildren: Pamela Wallace, Greg Wallace (Holly), Jesse Wallace, Samuel Wallace and Erik Lecky; great-grandchildren; McKenzie Miller and Maddison Rioux-Wallace, Daniel Wallace and Victoria Wallace, as well as several nieces and nephews. She was the last surviving member of her family being pre-deceased by her parents, brother Robert and sister Clare. She was also predeceased by her best friend and beloved husband, Robert.

In keeping with Connie's wishes a private Graveside Service will be held at St. William's Cemetery, St. Martin's. Arrangements are under the care and direction of Kennebecasis Community Funeral Home, 152 Pettingill Rd. Quispamsis (849-2119).  Donations made in memory of Connie may be made to Bobby's Hospice.

Share Your Memory of
Constance
Upload Your Memory View All Memories
Be the first to upload a memory!