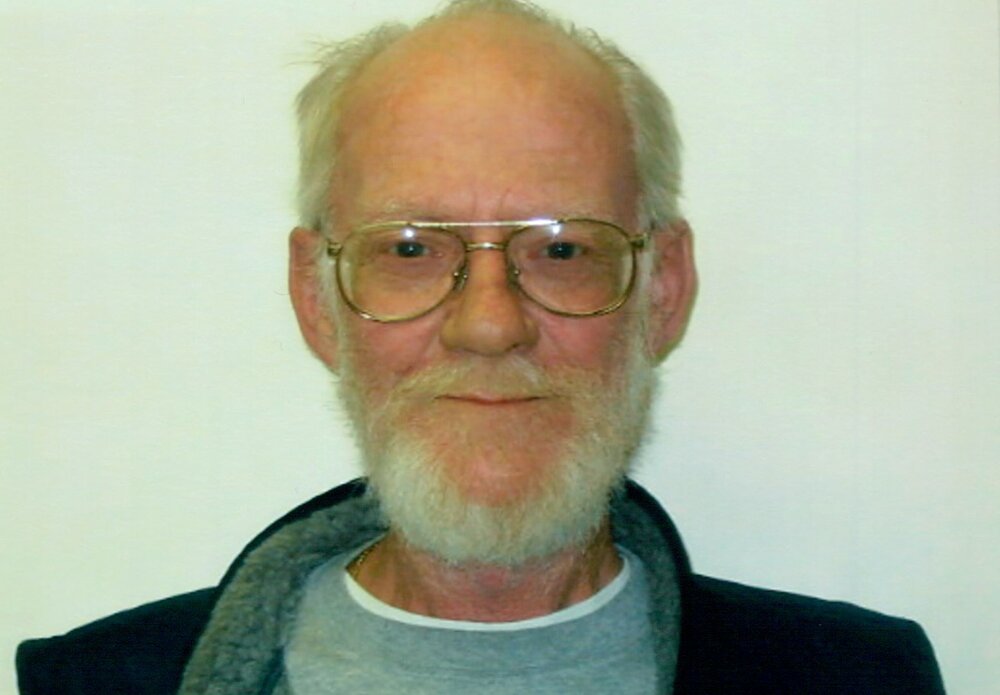 It is with heavy hearts that the family of Ross. J. Potter announces his passing which occurred on Sunday, November 21, 2021, at Shannex Embassy Hall, surrounded by the love of his family. Ross was born on March 19, 1941, in South Porcupine, Ontario. He was raised by his mother, the late, Beatrice Margaret Mawhinney.

During his life, Ross took great pride in his family, as well as his community. He was an athletic man who once coached the Canadian Swim Team at the Pan Am Games in Winnipeg. He volunteered with the Boys and Girls Club in Oshawa ON; and also with Camp DARE, a wilderness camp for vulnerable youths. Ross was the type of person who would lend a helping hand and was a big believer in living your life with respect, respect for others and respect for yourself. He loved to have fun- knowing the perfect balance of both working and playing hard. He volunteered with the Daily Bread Food Bank in Toronto, when it started from a church basement and then to the large warehouse where it sits today. Ross served in the Air Force from 1957-1968, and then volunteered with the Canadian Legion for 24 years, the last Legion he was involved with was Branch #69- Lancaster, Saint John, NB. In his downtime, he loved to read a good Western book or busying his hands with his crochet projects.

Ross is survived by his sons: Danny Potter of Kitchener, ON, Ian (Tena) Potter of Quispamsis, Chris Potter of Scarborough, ON; sisters: Judy Potter of Calgary, AB, Sharon (Allen) Blomquist of Ashcroft, BC, and Sheila Dubois of Calgary, AB; grandchildren: Caitlynn, Angela, Alexzander, Keith and Keira; as well as his niece, TJ. He was predeceased by his mother, brothers, a brother-in-law and his nephew Nels.

Arrangements are under the care of Kennebecasis Community Funeral Home, 152 Pettingill Rd. Quispamsis (849-2119). In keeping with Ross’s wishes there will be no visitation or funeral service. A graveside service will be held at a later date in Hailey Mount Pleasant Cemetery in Ontario where he will be reunited with his family. Donations may be made to the food bank of the donor’s choice. Online condolences may be placed at: www.KennebecasisFH.com

Share Your Memory of
Ross
Upload Your Memory View All Memories
Be the first to upload a memory!