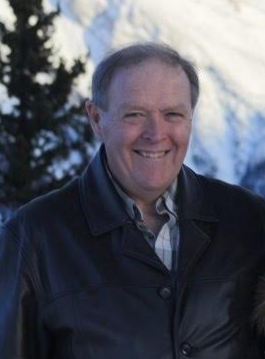 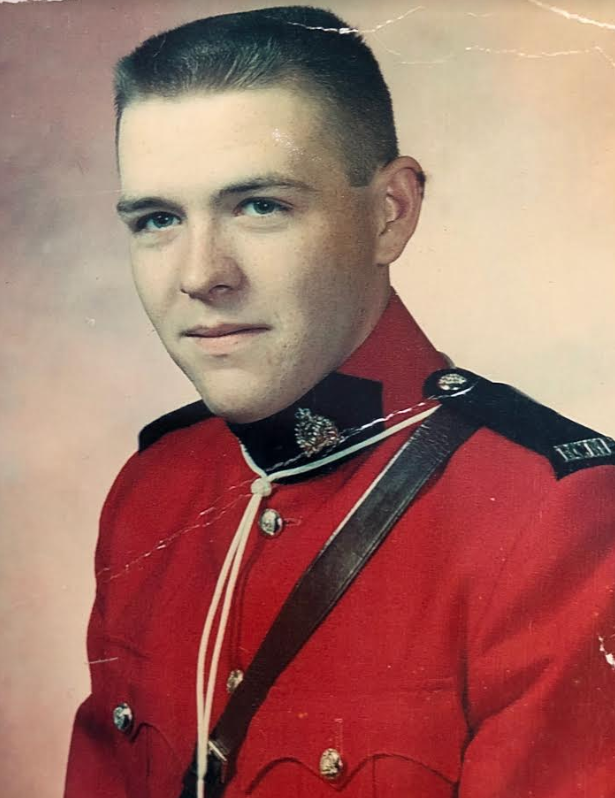 With heavy hearts, the family of  Alan Murray MacDonald, husband of Candice “Candy” (Ashe) announce his passing on Thursday, January 30, 2020, after a long courageous battle with cancer that Alan met with strength and never once complained.

Born in Summerside, Prince Edward Island, he was the son of the late John A. and Lorna J. (Murray) MacDonald.

During his life Alan was a proud member with the Royal Canadian Mounted Police serving throughout NB from 66-95, at which time he started his second career at NB Power, Point Lepreau, retiring in 2017. He was very proud of his time serving with the RCMP and was a lifetime member of the Police Curling League which brought him to the Police Nationals taking him all over Canada to curl. He was a great organizer who was able to take any idea or task and make it a reality. He was also a lifetime member of the Canadian Legion. Alan cherished time with his family camping, visiting his beloved Prince Edward Island and Cape Breton Island and making several projects through his woodworking. He loved hockey, curling, snowmobiling, boating and golf.

Besides his parents, Alan was predeceased by his first wife, Charlotte; his son Tim MacDonald; and his granddaughter, Frankie.

Arrangements are under the care of Kennebecasis Community Funeral Home, 152 Pettingill Rd. Quispamsis (849-2119), with visitation taking place on Sunday, February 2, 2020 from 4:00-8:00 PM. A funeral service will be held on Monday, February 3, 2020, at 11:00 AM, from Quispamsis United Church, 372 Hampton Rd. Quispamsis. Donations made in memory of Alan can be made to Muscular Dystrophy Canada, Canadian Cancer Society or the charity of the donor’s choice. Online condolences may be made at: www.KennebecasisFH.com

Share Your Memory of
Alan
Upload Your Memory View All Memories
Be the first to upload a memory!