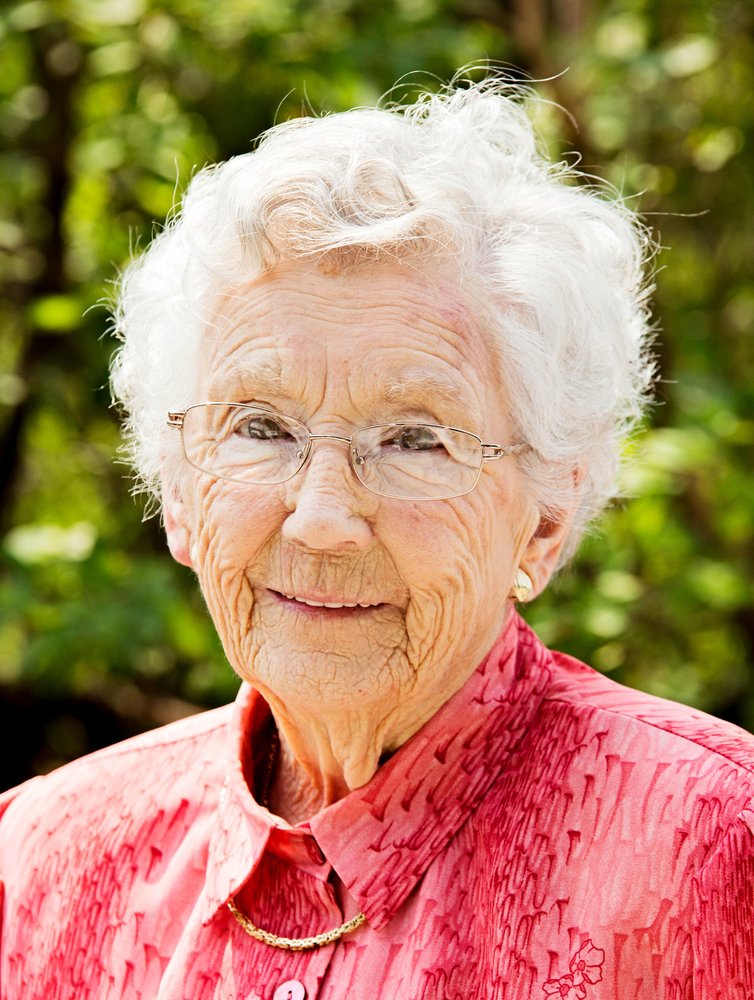 The family of Beryl Jones announces her peaceful passing, which occurred on Thursday, November 12, 2020, surrounded by the love of her family.

Beryl was born in Wales, on April 11, 1928, and was the daughter of the late, Tom and Mary Davies. Beryl lived in Wales until she was in her eighties and then made the move to Canada to live with her daughter; moving overseas is a feat at any age, but it speaks to Beryl’s strong character that she made this move during this time of her life. Beryl was known for her cooking skills and her artistic talents; she was very gifted at knitting, sewing, crocheting, and her incredible tapestries.

She is survived by her daughter, Beth (Ross) Gillies of Rothesay; her grandchildren: Hugh (Kerri), and Ian (Kaitlin) Gillies; great-grandchildren: Rhys, Bayli, Beau and Nash; as well as her nephew, Peter (Christine) Williams and family, and Pat Aitken and family in Wales. She was predeceased by her husband, Noel Jones; her parents and sister, Nan Williams.

Arrangements are under the care of Kennebecasis Community Funeral Home,152 Pettingill Rd. Quispamsis (849-2119). There will be no visitation or funeral service at this time. An interment will take place in her home in Wales at a later date. Donations may be made to the Alzheimer’s Society or to a charity of the donor’s choice.

Share Your Memory of
Beryl
Upload Your Memory View All Memories
Be the first to upload a memory!